RIP 2018: The Law of Singular Intent - The First Decision ... In the Beginning God created the Heaven & the Earth . A Tale of Airplanes O2 masks & Family

An Eulogy & Celebration of Life for 2018 by Abiel John Balogun 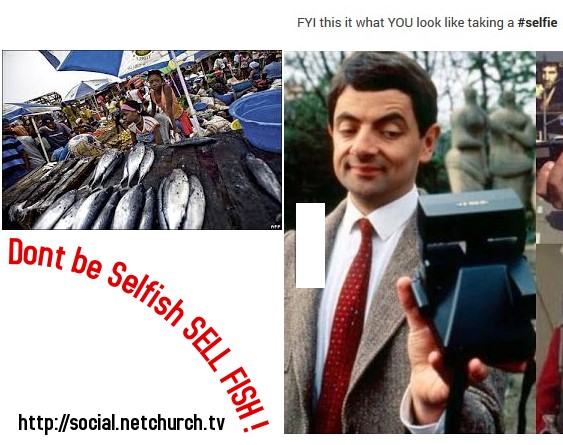 To be Read Jan Ist 2019 Read Now for Preview

An Aircraft Engineer was on a FLight that had suddenly developed problems mid air, he had his baby son in his lap and his 3year old and his wife with him when suddenly the Pilot screamed everyone put on your Oxygen Masks now .

His O2 mask suddenly popped up in front of him and that of the Rest of His Family did not. He knew why they did not and had 16 seconds to put on his mask or use the 16 seconds to fix theirs . He Had many Decisions to make

He Did Number 4  and saved his WHOLE FAMILY !

Singular intent many think might be Saving Oneself as the First Decision is usually that of Self Preservation ..

But He knew From Absolute Practice that Getting Oxygen into one's lungs is faster than reviving someone else without oxygen .

It is Like God Gave his Son to Die for Man . Saving His Son First was the Oxygen that Mankind needed to Revive Themselves from the Clutches of Satan & Sin.

Christmas is not About Santa Claus it is not Merry Santa Claus . It is Merry CHRISTmas or Merry Jesus Christ .

And When God Through Christ says Love God First with All Thy Heart Might & soul and then Love Your "Neighbors" (i hear akpos said it was one neighbour not all lol ! ) as Yourself

The Law of Singular Intent - The First Decision A Book by Solomon Aletor coming Soon .

Jamie Redknapp: “Next Season Will Be a Complete Change”

Injury Update: So Who All is Available?