Naeto C is back with the "P-Mix". First its was…

Rapper Shyne, who just got through a gruelling…

Kokomaster:D'BANJ GETS ANOTHER CHIEFTAINCY TITLE

Although details are sketchy, sources told NET that the ceremony took place over the weekend.

Chris Brown and Tiger Woods are the same kind of cat. At least, that's what the musician thinks. 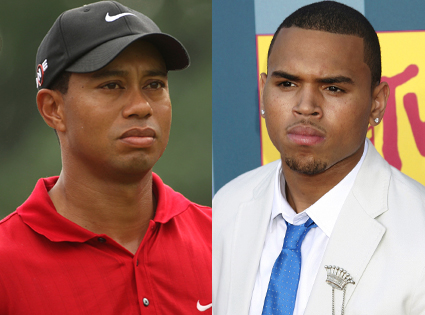 During an interview with Mojo in the Morning, the "Forever" singer shares his sympathy for the troubled golfer when asked about the swinger's public apology.
"My hat goes off to him," Chris says. "I support him. I hope he gets back on the field and does his thing because he is the best at it."
But the…
Continue

Johnny Depp: 'I Prefer Not to Watch Myself' 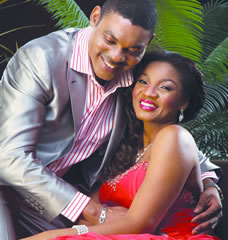 Sunday, February 21, 2010
When they got married in an aircraft 14 years ago not a few expected the marriage to crash. An actress and pilot couple is a tricky combination. But against all odds, Captain Mathew Ekeinde and star actress, Omotola Jalade Ekeinde are still very much in love and the marriage is waxing…
Continue

My Father Never Influenced My Acting Career –Yul Edochie
Yul Edochie, scion of Nollywood star actor, Pete Edochie who joined the movie industry after his training in Theatre Arts in University of Port Harcourt, is fast gaining some grounds in the sector. The actor, also a movie director tells REPORTER Ifeoma Meze his success story in the industry and the burden of his father’s image. Excerpts:
Yul Edochie…

Stella Damascus Marriage is absolutely perfect Shame to the Rumours !

Contrary to the story published by a soft sell… Continue To say Nollywood stars have had…

Chris Okotie’s Confession: My Life as a musician, weath, women

Like a whirl wind he struck the music industry. And just as a new plug would bring life to a tired engine, he sparked life back into an industry that was almost comatose.

His genre of music was refreshingly different, so was the lyrics, simple and uncomplicated. His name is Chris Okotie and he came with a new swagger that was uncommon with the music industry of the 80s.

Apart from his music, he led the revolution that introduced solo career and almost extinguished… Continue 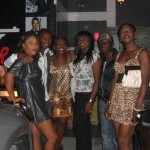 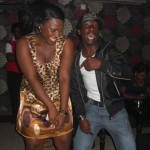 Nollywood actress/screenwriter, Uche Jombo is one of the most popular actresses out there. She not only has numerous fans but is incredibly well-liked by Nollywood peers and colleagues. The actresses recently celebrated her birthday with THREE parties over the course of a week! Uche wore a long sleeved purple satin shirt paired with jeans for her soiree at Club Papa @ K’s Place. She went with a short and sexy silk dress for her second club party while she kept it… Continue

A criminal complaint has been filed alleging that Murray "did unlawfully, and without malice, kill Michael Joseph…
Continue

Fela : The "Mad" Man who made sense ! How late Afrobeat King, Fela composed his songs