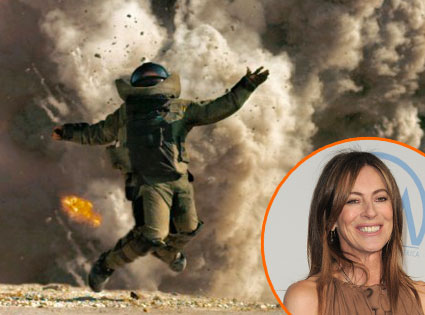 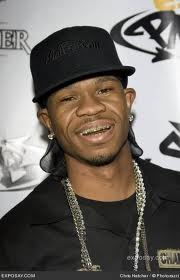 As R&B star, Darey gears up to release his double disc album in a matter of days,NET has exclusive news that the popular R&B singer-songwriter has collaborated with Nigerian-American rapper Chamillionaire to… "Sound Sultan heard ‘Jankoliko' and fell totally in love with the message, and this superb collaboration was… 
Half-caste Louise Priddy has dumped her claim to fame- Bacchus Night Club.Priddy Daughter to Ageless Mr Priddy proprietor of Road 14 Guest house in the heart of Lekki Phase One Lagos.The Priddy family is known for Entertainment with Brother Sean "Handling" many notable artistes like…

The scandals surrounding the controversial relationship of Riri and Chris Brown got to an end as Rihanna accepts restraining order deal. The pop diva is no longer terrified to be in the entourage of the molesting singer and she apparently came to terms with the past events. Find out more on the decision of Rihanna to accept the generous deal..

Country trio Lady Antebellum and pop star Lady Gaga were among the winners at the most prestigious ceremony in the music calendar, the Grammy Awards. 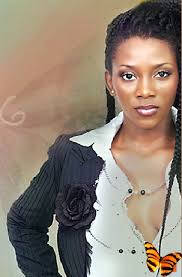 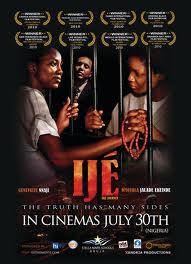 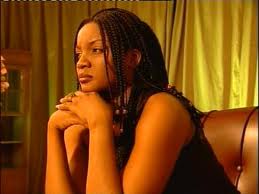 Dressed in a brown cleavage-revealing fitted top and a pair of blue denim jeans, with absolutely no make-up, the 32-year old mother-of-four is preparing for her child's birthday. She needs to buy all sorts of stuff to make the birthday colourful, so as to retain her name as the best mother in the world (at least to the… Continue

Genevieve Dumps DBanj: It is Over as Alleged "fling" dissolves this valentine season that is the koko

Finally whatever thread that held the relationship between popular actress Genevieve Nnaji and known musician Dapo Oyebanji- Dbanj- is no more.

They have quarreled and gone their separate ways at press time..

This occurrence is said to be at the instance of the actress. 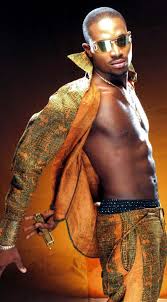 Grenaded while dancing: 6 dead, 37 injured in attack on Mexican nightclub

GUADALAJARA, Mexico – Armed men opened fire and hurled a grenade into a crowded nightclub early Saturday, killing six people and wounding at least 37 in a…

House of sand and sin: Ramsey Nouah and Yinka Olukunga in ‘The Perfect Church’

Ramsey Nouah and Yinka Olukunga in ‘The Perfect Church’

House of sand and sin

It was tempting to watch and…

Uti Nwachukwu first came to limelight as a housemate on the third edition of international TV reality show, Big Brother Africa. After getting evicted, in that edition, the 28 year old was called back by the show producers to be part of the 2010 edition which was tagged ‘All Stars' .Despite having to deal with news of his father's death during the run of the show, Nwachukwu remained in the game and went on to win the $200,000 prize money. The actor, musician and TV personality tells us about…

Star actress Funke Akindele has lost money and valuables after she was attacked by a gang of armed robbers.

P.M.NEWS learnt that Akindele, her marketer and other stars namely Eniola Badmus, Bimbo Thomas and others were at a film location when the incident…

Star actress, Patience Ozokwor popularly referred as Mama G was recently honoured with a chieftaincy title, Ada Eji Eje Mba 1 of Ngwo from the people of her town in Enugu State.

The event which took place at Ngwo, Enugu State on the 2nd of January 2011 attracted a lot of dignitaries from all walks of life. Patience the ageless veteran actress who appreciated the presence of her friends, associates and colleagues in the movie… Continue

Multiple award-winning actress, Stephanie Okereke, has said that her proposed wedding with heartthrob, Linus Idahosa is still on course. Idahosa is the Chief Executive Officer of Del-York International Limited.

Though no date has been announced for the wedding yet, the…