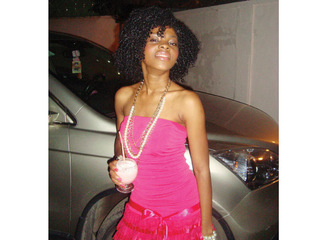 Has Timaya Replaced Dbanj as Glo Ambassador 87M up for grabs !

Word is that Timaya just sealed an Endorsement deal with Telecoms Giant GLOBACOM.... 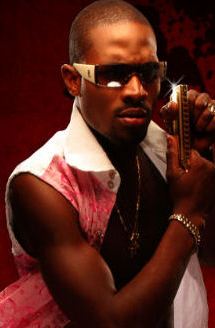 The deal is said to be worth #87 million Naira and runs for the next two years...

Tongues are wagging that he was recruited in place of Dbanj, whose contract… 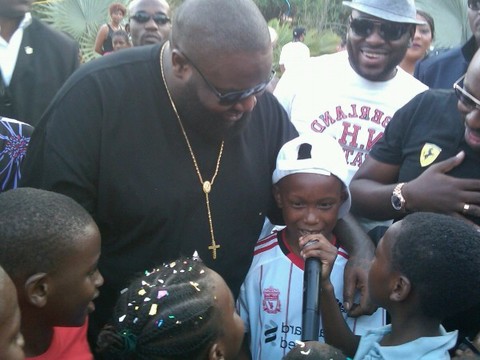 US rapper Rick Ross got paid $100,000 (US) in a deal that was brokered on the night (11th Dec) of the 2010 MAMAs in Lagos, to perform at a 10 year old’s birthday party in Abuja. On the spur of the moment . The name Rick Ross is not a household name here and I am sure the Parents of this Child had no plans whatsoever in hiring the Rapper who calls women "bitches" in his…

getting started on 9jabook a ning network

looks like our Nigerian Rappers are very well behaved citizens in a Country of lawlessness go figure who was last in jail ? MI , Ikechukwu ? ? ? … 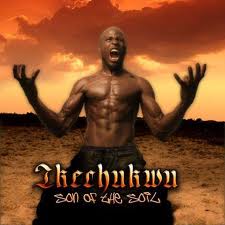 with an alias as

killz . Rapper Ikechukwu who is rumoured to have beaten up Dbanj and then kicked out of the mohits stable is at it again.

A report from Linda Ikeji's blog below explains more !

My goodness, I witnessed this with my own eyes...and what a… 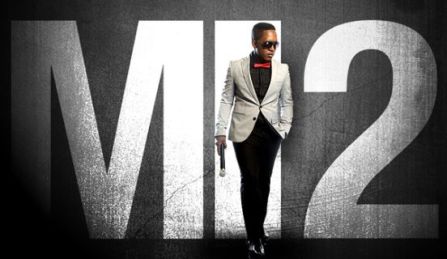 For the first time, a Nigerian artiste came clean on the financial value of his album. "This is not to prove any point, it's only to inspire someone that we are doing this. Mr Abhu can you step up please" said M.I, and with that intro, CEO Abhu ventures, a strong force in .the Alaba 'conglomerate' presented a N20million cheque to M.I in…

Nigeria’s 2Face Idibia and Congolese superstar Fally Ipupa, led the winners at the third edition of the MTV Africa Music Awards with Airtel (MAMA). The artiste took home two trophies apiece at ceremony which was held at the Eko Expo Hall, Lagos on 11 December 2010.… 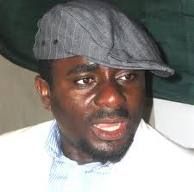 Who doesn't know Emeka Ike? The Nollywood lover boy/badboy is one of the stars you must have missed on your TV screen for quite a while due to the alleged lull in the industry. Morakinyo Olugbiji had a chat with the father of three in Lagos on Sallah Day.

It's been quite a while I saw u feature in a new movie,

No body is making any movie in Nigeria at the…

TI in Jail: “The Longer I Sit, The Smarter I Get”

TI, while in jail reassures us that our tax dollars aren’t going to waste He claims he is doing better locked up in his latest fan letter.

Here’s his message to the fans:

“So here it is…NO MERCY, the most honest and intimate installment of my life story as promised. Hope y’all enjoy it and it lives up to the very high standards I’ve set for myself or anyone who’s to be considered one of the best. I must admit it takes a lot to go through as much as I have and still keep… Continue

Fela the Musical Broadway show has been nominated for the prestigious grammy award ! 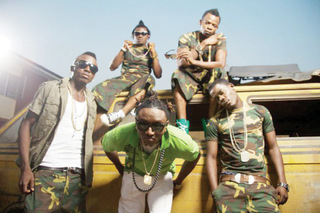