The year was 1992, and digital effects were on the rise, with Jurassic Park and the aforementioned Terminator 2 changing the game forever. Francis Ford Coppola was in the process of making the gothic masterpiece Bram Stoker's Dracula while Keanu Reeves was simultaneously working on ruining the very same masterpiece.…

It was a chase that destroyed the Batmobile, a Joker-themed semi, a dump truck, a paddy wagon, multiple cop cars and God knows how many bystander vehicles. And that shit was worth it.

Batman on a motorcycle. This should win Best Picture every year.

The last time we had cinematic battle among Nigerian films was in December when Anchor Baby, Ije, Champions of Our Time and Between Kings and Queen hit the screens. Anchor Baby came top by selling over N17 million to beat others. It is worthy of note that Ije is the highest selling movie of all time, so far. The December release was a re-release in the cinema.

Nicolas Cage arrested in New Orleans Actor allegedly got in a drunken argument with wife,

Oscar-winning actor Nicolas Cage was arrested in New Orleans after a drunken argument with his wife outside a residence in the French Quarter, police said Saturday.

The 47-year-old film star was taken into custody at about 11:30 p.m. on Friday and booked on suspicion of domestic abuse battery, disturbing the peace and public drunkenness, New Orleans Police spokesman Garry Flot said in a written…

Rapper Lord of Ajasa banned from UK for 10 years

Apart from a perplexing dip in rating, indigenous hip hop act, Lord of Ajasa whose real name is Olusegun Osaniyi, is now confronted with another major problem that threatens to leave his career in the doldrums. The Akure, Ondo State native has reportedly been banned from entering the United Kingdom for the next 10 years! E-Punch sources say the artiste was banned when the British High… Continue

I Look Forward  To Making More Mistakes'-AirisRelocated Singer, Asmaa Idrisu, popularly called Airis, talks about the interesting and challenging things in life in and out of the entertainment world in this chat .

QUE, How challenging has it been trying to make a headway in your career since you relocated back home?
Like most careers in the world, you have to pay your dues to be a part of your industry. Getting the… 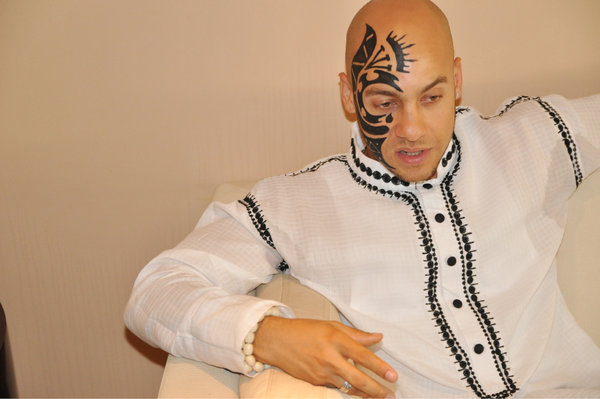 It is true that apples do not fall far from the tree. So it was not a coincidence to find out that Sose's father had also been a deejay in his youth. "My dad was also a dj, butthe difference between us was that, while he worked for free, I get paid quite a lotfor doing mine". Competitive from an early age, Sose won his first dancing… 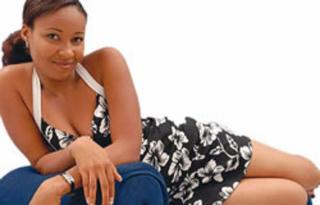 Yeka Onka and Naomi Mac were the two finalists that battled it out
Yeka come out on top, She gets N7.5million, a car, a record deal and many other great prizes. Congrats !!!

She is also the first ever winner, it was the first edition of Nigerian Idols

Katherine Edoho: I accompanied a colleague to buy an engagement ring but ended up being the one he engaged 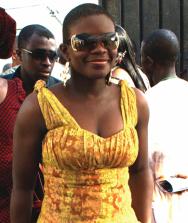 Katherine Edoho, wife of Frank Edoho, anchor of the TV game show, Who Wants to be a Millionnaire is one of those that started the popular NTA breakfast show ‘Am Express.’ She tells ADA ONYEMA why she took a break from the show.

You started as a presenter. Was that your first love?

I read accountancy in school. I went to work… Continue 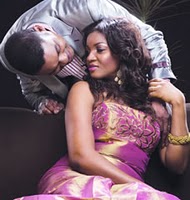 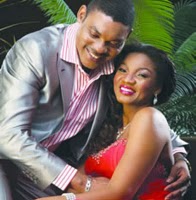 According to the Pew Research Center’s analysis of recent US Census’s demographic data, one-in-seven new marriages in the US are interracial or interethnic. This number is stunning especially considering the fact that until forty-four years ago, interracial  liaisons were unlawful in 16 or so states. And even in states were they were not proscribed, they were frowned upon. At the very least, such relationships and encounters conflicted… Continue

CBS wants Charlie Sheen back on its Two and a Half Men, and they want him back now, RadarOnline.com can is reporting exclusively.
PHOTOS: Charlie Sheen Introduces His 'Winning' Recipes
The top exec at the Eye network is ready, willing, and able to forgive and forget all of Sheen's recent antics and continue broadcasting the series, with Sheen back in the starring role, a well-placed insider tells us.
According to our source,… Continue

PORT-AU-PRINCE, Haiti – A spokesman for Wyclef Jean says the hip-hop star has been released from a hospital after being treated for a gunshot wound to his hand.

Joe Mignon, senior program director for Jean's Yele Foundation, says Jean was shot in the hand after 11 p.m. local time Saturday in the city of Delmas, just outside Port-au-Prince.

Jean's brother, Samuel, confirmed the musician was shot. Neither he nor Mignon had additional details.

The shooting comes on the… Continue

Dbanj Interviews GEJ On STV is dbanj a highest bidder role model for our youth ? 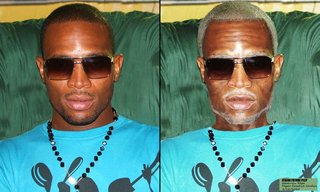 Get rich or grow old while trying .President Goodluck 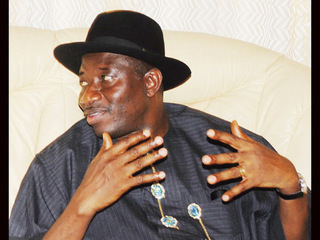 Jonathan and his running mate think so little of Nigerians that they have so far fled any venue where the presidential candidates have been invited to hold a debate. But when young Nigerians invited all the candidates to a debate tagged “What About Us?” to be anchored by acclaimed novelist, Chimamanda… 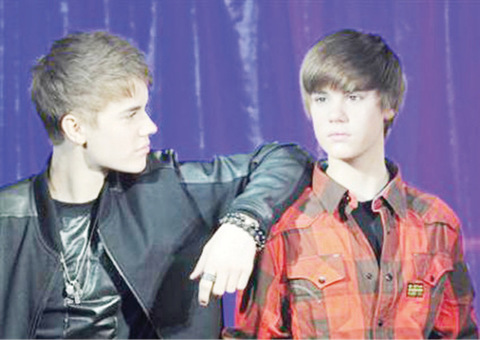 Teenage pop sensation Justin Bieber took time out from touring on Tuesday to visit the Madame Tussauds museum in London and pose next to a waxwork model of himself.

The model, dressed in a red and black checked shirt and black jeans, was one of three Bieber replicas being unveiled -- the others were in Amsterdam and New York. "It's pretty incredible to see,"…