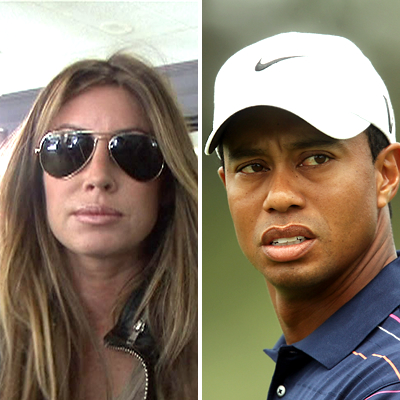 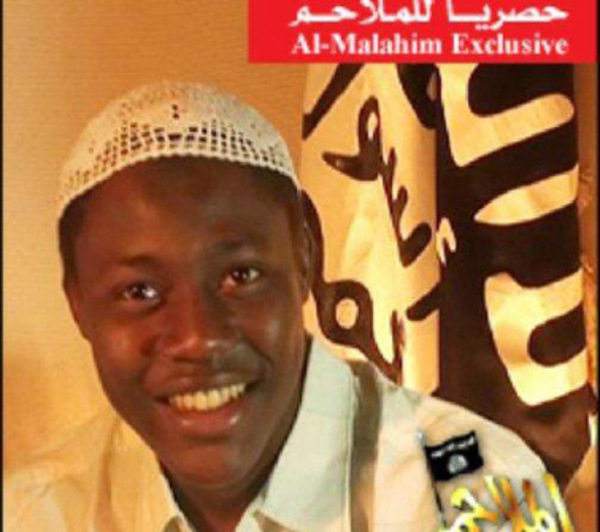 A parcel bomb exploded in the premises of Superscreen, a private television station, in the Onipanu area of Lagos yesterday, ripping off the right hand of the conveyer of the explosive device.

The incident, which occurred at about 1.30 p.m, sparked fears and apprehension among staffers and other occupants of Logemo House, the multi-storey building occupied by the television station.

Doctors are batling to save the life of the… Continue

In a sign of increased uncertainty about Umaru Yar'adua's ability to return to
Nigeria's presidency, his wife, Turai is anxiously moving to protect her most prized possession from the presidential lodge in Abuja also known as Aso Rock Villa.

Saharareporters learnt that the Turai Yar’adua has commenced the removal of a cache of gold and diamond kept in the inner recesses of the presidential villa. The precious metals, described by our sources as “large in quantity,” are tied to a… Continue

THE DOWN PLAY OF CHILD STARS IN NOLLYWOOD MOVIES

“This is my house, I have to defend it” was said by who, and in what movie? Well, if you racked your brains for some unpardonable stretchy seconds rather than declare the answer on the spur of the moment, then it simply means that you were neither a movie enthusiast/freak back in the days, nor could you holistically comprehend the unfolding events in the flick you were watching on the full screen as a result of your tender age.

Hundreds of lives would have been lost yesterday in a near collision of aircraft when the communication and radar system of the Nigeria Airspace Management Agency (NAMA) broke down, leaving a dozen aircraft hovering in the air for several hours at the Murtala Muhammed International Airport (MMIA), Lagos.

Ethiopian Airlines, carrying 180 passengers on its way to Lagos from Addis Ababa, Ethiopia, demanded emergency landing when its aircraft was running out of fuel as it hovered for… Continue 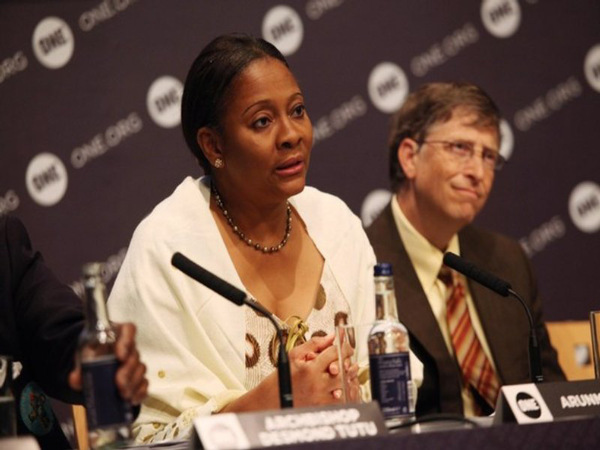 Both were nominated by President Umaru Yar’Adua in July this year and their names were forwarded to the senate for confirmation in accordance with the provisions of the Investment and Securities Act 2007.

Prostitutes of a Danish sex workers association will offer their services plus no charges to delegates of the UN climate summit in Copenhagen, an association official told AFP Saturday. Skip related content 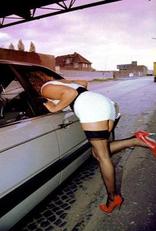 The city, host of the December 7-18 UN… Continue

Heartbreak: Dear readers, Carrying his baby months after I left him!

Dear readers, Carrying his baby months after I left him!

I am in a very difficult position. One I would find extremely difficult to explain to my former boyfriend. I honestly don’t even know how to explain it to myself let alone any other one, because it is a very strange thing.

My ex-boyfriend and I went our different ways about five months ago, and since then I haven’t slept with another man… Continue

The Politics/Economic Officer of the United States Consulate General, Lagos, Helena Schrader, paid an official visit to PAX Herbal Clinic and Research Laboratories, Ewu, Edo State. The visit was a fact-finding tour of the facilities of the centre.

According to the officer, the American Government is interested in serious-minded and credible Nigerian institutions like PAXHERBALS, as they are seen as partners in growth and development.

After the tour of the facilities, she… Continue

Memo: Mind your language and increaed Cursing at work

It has been brought to management's attention that some individuals throughout the company have been using foul language during the course of normal conversation with their co-workers.

Due to complaints received from some employees who may be easily offended, this type of language will no longer be tolerated.

We do, however, realize the critical importance of being able to accurately express your feelings when communicating with co-workers.

BEING PREGNANT AND DRESSY

Pregnancy can be a hard time to consider fashion, and with maternity clothing that is so expensive, it can be hard on the pocket book too. But every woman should have at least one outfit she can wear during pregnancy that makes her feel comfortable and feel good about the way she looks while pregnant. 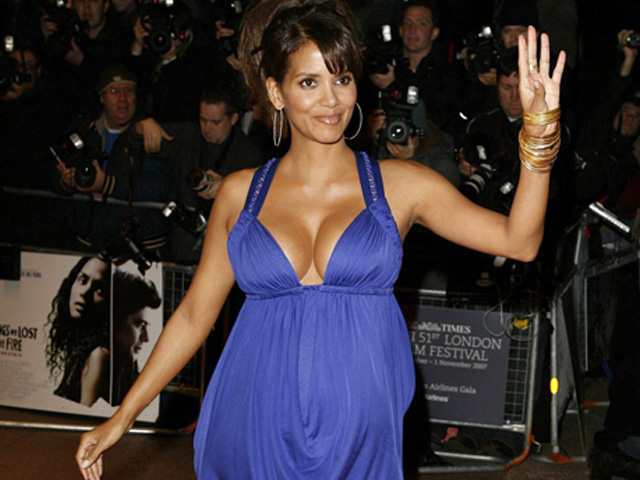 If you are… Continue

A new study suggests that lonely people attract fellow "lonelies" and influence others to feel lonely, too.

"Loneliness can spread from person to person to person -- up to three degrees of separation," said James H. Fowler, co-author of the study published in the December issue of the Journal of Personality and Social Psychology, and professor of political science at the University of California, San Diego.


The study says that not only is loneliness contagious, but… Continue

Fashion Tips: THE CHARM OF WHITE

THE CHARM OF WHITEThe colour white is synonymous with a whole lot of meanings and fashion sense especially to fashionistas. However whether white or black, it all depends on who is wearing what, when, and where. 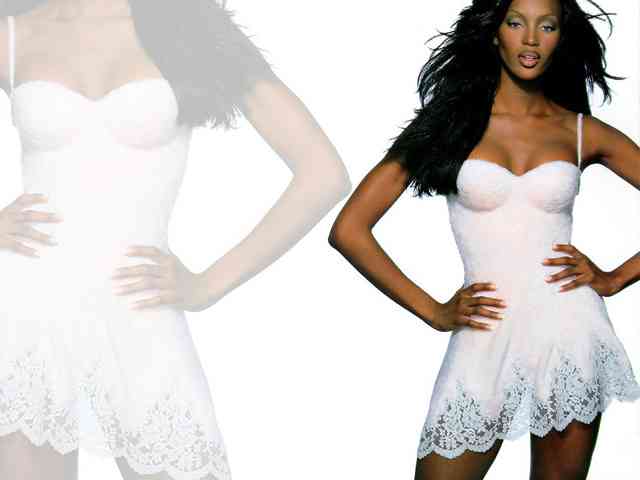 Sporting white can make a big statement. Wearing white is no longer seen as boring. Rather, it is sexy, modest, or sophisticated depending on the where and how. You can personalize an outfit of white to give it a personality that will stick out in anyone’s… Continue

wife of popular Lagos based human rights lawyer, Festus Adeniyi Keyamo, has asked for a court order mandating her husband to pay the sum of N20 million as alimony at the Probate and Family division, of the Lagos High Court sitting in Ikeja on Monday.
advertisement
The money is expected to be a compensation for the psychological trauma, financial losses, sense of disappointment and her failure at the Nigerian Law School, as a result of the breach… Continue

AS the country joins the rest of the world to mark the 2009 World AIDS Day today, the country has recorded a 46.7 per cent drop in Human Immuno-deficiency Virus (HIV)/Acquired Immune Deficiency Syndrome (AIDS) infection in seven years.

Also, a new data in the 2009 AIDS epidemic update released at the weekend by the Joint United Nations Programme on HIV/AIDS (UNAIDS) and the… Continue

One of the things that Lawal Taiwo (not real name) had to do when she reported at the camp for the National Youth Service Corps (NYSC) in Lagos State was to go for a pregnancy test. Ms. Taiwo, said the exercise, which is mandatory for female youth corps members, was characterised by coercion and neglect, especially as the test was process was conducted in the open. "They (male corps members) had the opportunity to easily… Continue