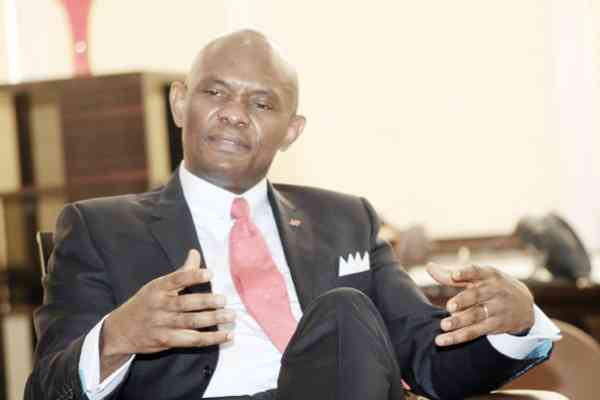 The folks at The Economist created a list of the best and worst cities to live in. Based on an exacting and rigorous process, they decided that Lagos, Nigeria's commercial capital, is the 5th worst background:
city out of 140 featured in a…

And the name Changing Continues.

India’s largest telco Bharti Airtel yesterday said it has tied up $8.3 billion from a clutch of foreign banks and State Bank of India (SBI) to fund the acquisition of Zain telecom’s African assets, for which both the companies are in exclusive talks till March 25.

“Bharti Airtel is pleased to announce that the entire financing requirement of $8.3 billion for the proposed acquisition of Zain’s African unit (Zain Africa BV) has been… Continue

A curious order emanating from a Sharia judge in Kaduna State is seeking to gag users in a forum launched recently on an amputation case on Facebook and Twitter.…