By Rennie Dyball and Debra Lewis-Boothman 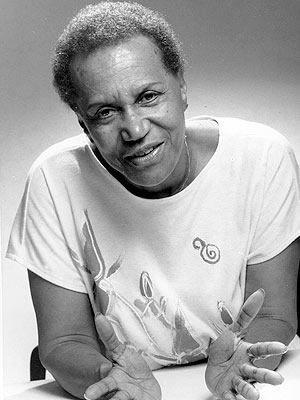 
Clarice Taylor, who played Bill Cosby's mother on The Cosby Show, died on Monday at age 93, her rep tells PEOPLE.

She succumbed to heart failure and was surrounded by family when she passed.

Taylor earned an Emmy nomination in 1986 for her recurring role as Dr. Cliff Huxtable's mother, Anna Huxtable, on the long-running sitcom.

A performer on stage, radio, TV and film for over five decades, the actress was a member of the New York stage group, the Negro Ensemble Company, and helped to pave the way for African-American actors in the early 1960s.

Her own big break came that decade when she landed the role of Harriet, David's grandmother, on Sesame Street. She also starred alongside Liza Minnelli in 1970's Tell Me That You Love Me, Junie Moon and played Grady's Cousin Emma on Sanford and Son.

Taylor is survived by her two sons, William and James, and her five grandchildren. 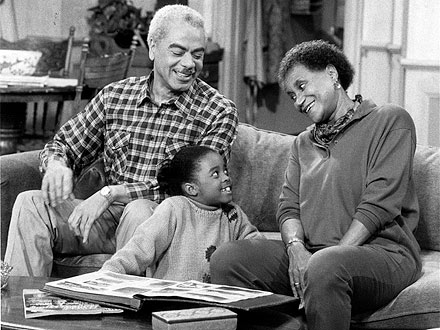 Clarice Taylor (right) in a 1987 episode of The Cosby Show