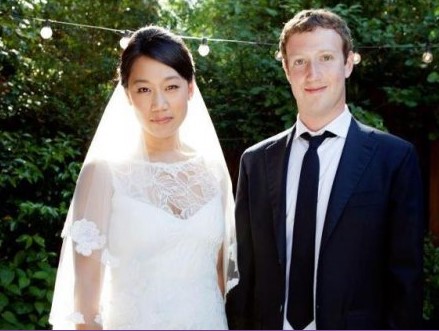 According to Forbes, Zuckerberg's net worth is $26.6bn (£15.8bn), making him the 22nd wealthiest person in the world. Earlier this year, it was announced his wealth had risen by around $15bn in less than two years, reaching $33bn when Facebook was made public. 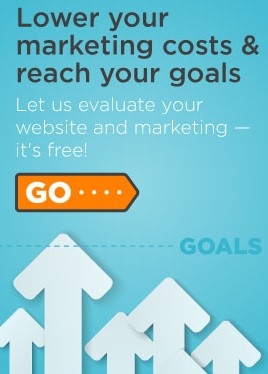 Facebook CEO Mark Zuckerberg  birthday on May 14. insanely young for a billionaire, remember that he co-founded Facebook when he was a teenager.

Zuckerberg has a lot to celebrate. He's amassed a fortune, inspired one of every seven people on the planet to use his product and changed how the world communicates -- all before age 30.

By comparison, when they were 29, Steve Jobs launched the Macintosh computer and Bill Gates was readying the first retail version of Microsoft Windows. And most of the rest of us were just struggling to pay the rent.

10 random facts about the tech wunderkind:

2. AOL and Microsoft tried to recruit him when he was in high school after he created Synapse, a program that used artificial intelligence to learn users' music-listening habits.

3. He wears the same gray Facebook T-shirt almost every day because he's busy and it saves him time in the morning.

4. Despite Zuckerberg's casual wardrobe, he said he wore a tie every day in 2009 to show that Facebook was serious about growing in the face of the global recession.

5. He is a vegetarian and once said he will only eat meat if he has killed the animal himself. But among his "likes" on his Facebook page are McDonald's and In-N-Out Burger.

6. He has amassed 220,000 Twitter followers despite the fact that he's only tweeted 19 times in four years, and not once in 15 months.

7. In October 2010, Zuckerberg took a bunch of Facebook staffers to a public theater to see "The Social Network," the movie about the founding of Facebook. In public comments afterward, he criticized the film's portrayal of him as someone who invented Facebook to gain social status.

8. He owns a Hungarian sheepdog named Beast, who has a Facebook page with 1.5 million fans.

9. He took some heat last year for giving his wife, Priscilla Chan, a ruby wedding ring that jewelers valued at about $25,000 even though he was worth about $19 billion at the time.

Every year Zuckerberg sets himself personal challenges for the 12 months ahead. In 2010 he learned Mandarin and the following year he only ate animals he had slaughtered himself. Last year he challenged himself to meet someone outside of Facebook every day, while 2014's goal is to write a thank you note every day.

Zuckerberg has been embroiled in countless legal battles since founding Facebook 10 years ago – and his 30th birthday is no exception. It has been announced that California real estate developer Mircea Voskerician is suing Zuckerberg over a deal regarding a property behind the Facebook founder's home.

Voskerician claims he agreed to sell his stake in the property to Zuckerberg if he introduced him to other wealthy people – a deal the 30-year-old did not follow through on. Patrick Gunn, acting for Zuckerberg, says the lawsuit is meritless.

Zuckerberg and his wife Pricilla Chan were found to be the most charitable American philanthropists of 2013, donating 18 million Facebook shares with a value of $970m to a non-profit organisation in December last year.

Zuckerberg and Chan married in 2012 after almost 10 years of dating, having met in the queue to a toilet at college. They wed in Zuckerberg's back garden in a ceremony that also celebrated Chan's graduation from medical school – she intends to become a paediatrician. Chan is a very private person and does not speak to media unless it is to promote her husband's businesses, the New York Times reports.

Zuckerberg and Chan announced they had got a Puli dog named Beast Zuckerberg on Facebook in 2011 with his own profile page: "I am a Puli, which is a type of Hungarian Sheepdog. I live in Palo Alto with Mark and Cilla. I like cuddling and herding things," his page, which has almost two million likes, says.