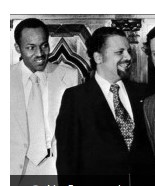 With less than seven days to the Presidential Elections, General Muhammadu Buhari’s international fund raising drive, which was consolidated during his recent trip to London, has reportedly yielded its first bumper harvest from a shadowy group of Arab Sheikhs, led by former Saudi oil minister-turned top Middle East politician Sheikh Ahmed Zaki Yamani.
Intelligence reports have indicated Sheikhs’ action was stimulated by renewed Arab interests in regaining leverage over OPEC and the strategic prospects of a Muslim president of Nigeria.

Sheik Yamani was Saudi Minister of Oil and Mineral Resources from 1962 to 1986 and OPEC minister for 25 years – with a career highlight of spearheading the 1973 oil embargo that saw OPEC expanding the price of crude oil in the most daring Arab challenge of Euro-American dominance and control of the international oil market. 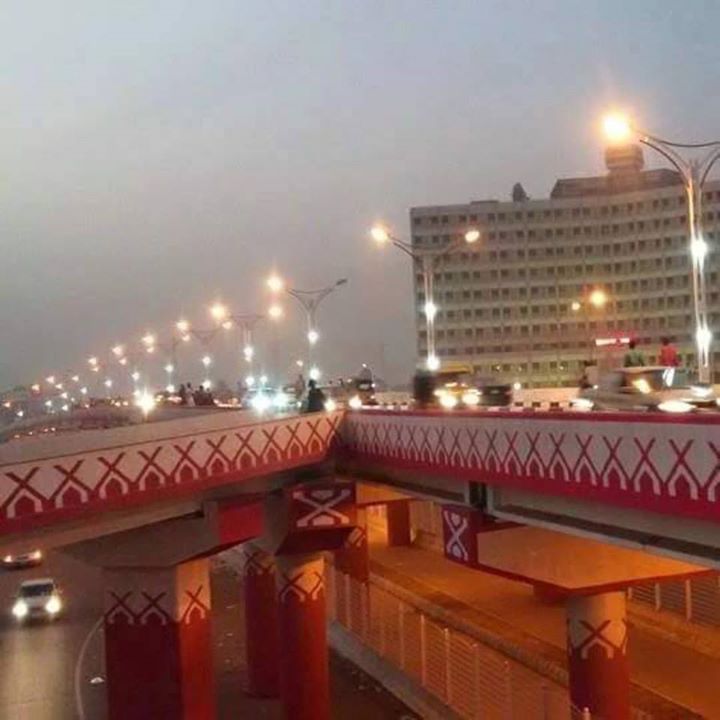 Initial figures mentioned range between 500 to 700 million dollars, according to Western intelligence sources, the bulk of which has already been moved to Abidjan, Cote D’Ivoire preparatory to siphoning it to agents of the Buhari Campaign Organization said to have been “personally nominated” by General Buhari in London for a last-minute dollar-attack to secure an edge in the March 28 elections.

Indications of an imminent Arab-sourced life-line for the Buhari first emerged in the last days of General Buhari’s controversial London trip when he went off the radar but discreetly fraternised with a few mainly Arab visitors. These were later identified as emissaries of Sheikh Yamani working with his London-based oil and gas consultancy, The Centre for Global Energy Studies, that has been a cover for Yamani’s “diplomatic operations”.

Nigerian sources close to the Buhari Campaign Organization confirmed “recent high expectations of foreign funding” within the caucus but also admitted a “dilemma” over the implications of accepting financial assistance from a distinctly Islamic source against a background of “unresolved political challenges” arising from the widespread perception of General Buhari as a Muslim fundamentalist which has been a major thrust of campaigns against his candidature.

However, the sources added that the “hawks” in the Buhari campaign caucus pushed for accessing the Arab support in a bid to bolster the financial clout of the campaign organization to overcome the “lack lustre” backing of the APC platform it had to merge into to acquire “geographical spread”.

This concern also explains why the contacts and negotiations for the Arab support were exclusively managed by the closest aides of General Buhari “literally behind the backs of the APC leadership”, the source confided.

General Buhari’s links with Sheikh Yamani stemmed from his days as a colonel and Petroleum Minister under the military government of General Obasanjo during which he represented Nigeria at OPEC where Yamani was calling the shots (see picture).
Sheikh Yamani’s connections to the Islamic fundamentalist activism surfaced when he spearheaded the 1973 OPEC oil embargo targeting Western control of the international oil market but was also highlighted in the events surrounding the 2002 discovery of a document that referred to the “Golden Chain” – an elite club of twenty Saudi billionaires whom Osama bin Laden was said to have identified as his top financiers in launching the Al Qaeda terrorist organization

It is not true Sheikh Yamani was not connected to Osama Bin Ladi.  There is nothing bad for any group outside Nigeria to support any presidential candidate.