Tragedy struck in Delta State on Thursday as six persons were crushed to death at a police check point in Ebrumede community, Uvwie Local Government Area of the state.

The deceased, all women, were conveying palm oil to a market in Effurun, the headquarters of Uvwie LGA, before they were crushed to death by an oil trailer at the road block mounted by policemen attached… Continue

Furious reactions have trailed the reported pressure on the Vice President, Dr Goodluck Jonathan, to sign an undated resignation letter in the event of President Umaru Yar’Adua’s inability to continue in office as a result of his health condition.

Jonathan is reportedly under intense from some hawks in the Presidency said to have the backing of some key Northern politicians. 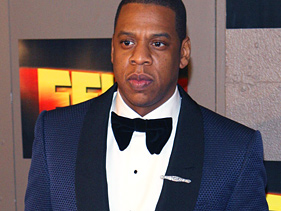 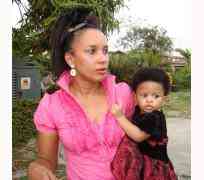 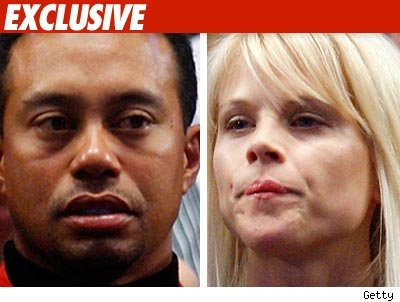 Rap, not government, will teach our children

The government is launching a campaign against domestic violence. But rap is responsible for many of these problems, and it can also supply the answer.

After months of planning and unprecedented consultation, the government released a new strategy to combat violence against women this morning. There is a wealth of different campaigns and programmes being launched but the headline is that schoolchildren will be educated against violence in their personal,… Continue 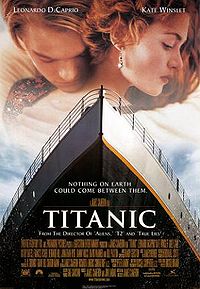 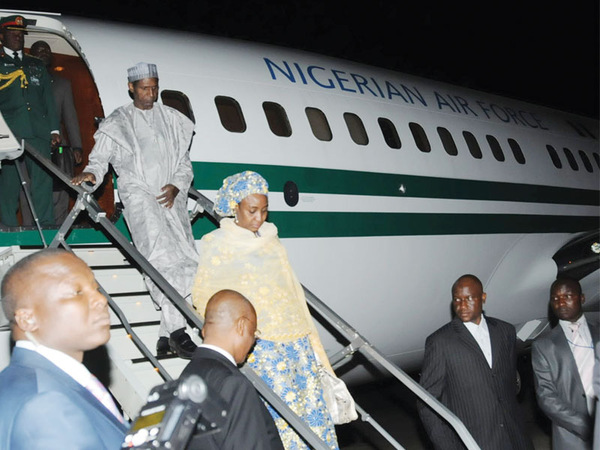 Rivers State on Saturday woke to mourn the killing of an aide to Governor Rotimi Amaechi and a former member of the state House of Assembly, Charles Nsiegbe, by unknown gunmen who wore police uniforms.

Nemesis has caught up with Rabi Haladu of Magami village in Gusau Local Government Area of Zamfara state after killing her husband on Sunday, November 8, 2009 in their matrimonial home.

The deceased, Malam Haladu Mikailu, 35, lost his life as a result of a misunderstandig that occurred between the couple over a N100 loan he reportedly requested the wife to grant him for the purchase of a Hausa traditional salt called Balma usually given to livestock. 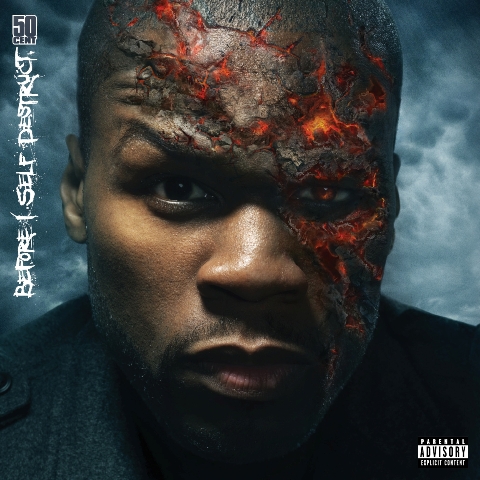 Though not seeded as one of the top countries in next year's Nations Cup in Angola, the Super Eagles of Nigeria moved up ten notches in the FIFA rankings released on Friday.

The Super Eagles are now ranked 22nd in the world, a position which takes them to third in Africa as Cameroon remains the continent's highest ranked team in eleventh position just below the world's top ten… Continue