AJANTALA Once upon a time a woman had a baby boy, and it was a very lovely looking child. But no sooner had the child been born that he began to speak and to complain. “Woe is me; so this is what life is abou… Discussion AJANTALA 1 Like

Blog Tribunal orders INEC to produce list of contractors 1 Like The 9jabook Project 9jabook.com Above the RIM: Crowdfunding Nigerian Youths Online, Own a Social Network a Google Youtube Konga or Own any Startup , Own 9jaboook.com. from Nigeria ! What would you pay from  1000naira fo… Discussion The 9jabook Project 5 Likes 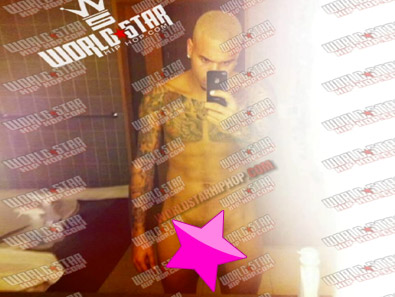 “Many bad things have been written about me, but this one is written with such malice and deliberate intent to hurt that I cannot ignore it.…

Blog Jenifa:I was not raped, says Funke Akindele • May sue magazine 1 Like The fox gets foxed: OBJ, I got tricked to attend Bode George reception, says Obasanjo

Former President, Olusegun Obasanjo yesterday revealed that he was tricked to attend the… Is Omotola Jalade Ekeinde A Role Model for Women & Mothers ? A picture says a thousand words .

Blog Is Omotola Jalade Ekeinde A Role Model for Women & Mothers ? A picture says a thousand words . 1 Like