china the new america get a heads up by learning the language for free !

Find more music like this on www.9jabook.com the hottest soxl network in 9ja right now

This group does not have any Books yet.

You need to be a member of learn chinese online to add comments!

"During a robbery in Guangzhou, China, the bank robber shouted to everyone in the bank: "Don't move. The money belongs to the State. Your life belongs to you."

Everyone in the bank laid down quietly. This is called "Mind Changing Concept” Changing the conventional way of thinking.

When a lady lay on the table provocatively, the robber shouted at her: "Please be civilized! This is a robbery and not a rape!"

This is called "Being Professional” Focus only on what you are trained to do!

When the bank robbers returned home, the younger robber (MBA-trained) told the older robber (who has only completed Year 6 in primary school): "Big brother, let's count how much we got."

The older robber rebutted and said: "You are very stupid. There is so much money it will take us a long time to count. Tonight, the TV news will tell us how much we robbed from the bank!"

This is called "Experience.” Nowadays, experience is more important than paper qualifications!

After the robbers had left, the bank manager told the bank supervisor to call the police quickly. But the supervisor said to him: "Wait! Let us take out $10 million from the bank for ourselves and add it to the $70 million that we have previously embezzled from the bank”.

This is called "Swim with the tide.” Converting an unfavorable situation to your advantage!

The supervisor says: "It will be good if there is a robbery every month."

This is called "Killing Boredom.” Personal Happiness is more important than your job.

The next day, the TV news reported that $100 million was taken from the bank. The robbers counted and counted and counted, but they could only count $20 million. The robbers were very angry and complained: "We risked our lives and only took $20 million. The bank manager took $80 million with a snap of his fingers. It looks like it is better to be educated than to be a thief!"

This is called "Knowledge is worth as much as gold!"

The bank manager was smiling and happy because his losses in the share market are now covered by this robbery.

This is called "Seizing the opportunity.” Daring to take risks!"

statistics have shown that 99percent of the time it was the wong people that caused marital problems in China ...another survey showed the lee and li family was responsible for reduction in obese citizens ... yet another showed that the chang family recorded a higher rate of suicides .In a special blackberry report the real inventor of the blackberry device was actually a Shanghai resident named Ping Mi ...more reports coming on Nigeria china watch: keeping the ying within the yanga ..

Find more music like this on www.9jabook.com the hottest soxl network in 9ja right now 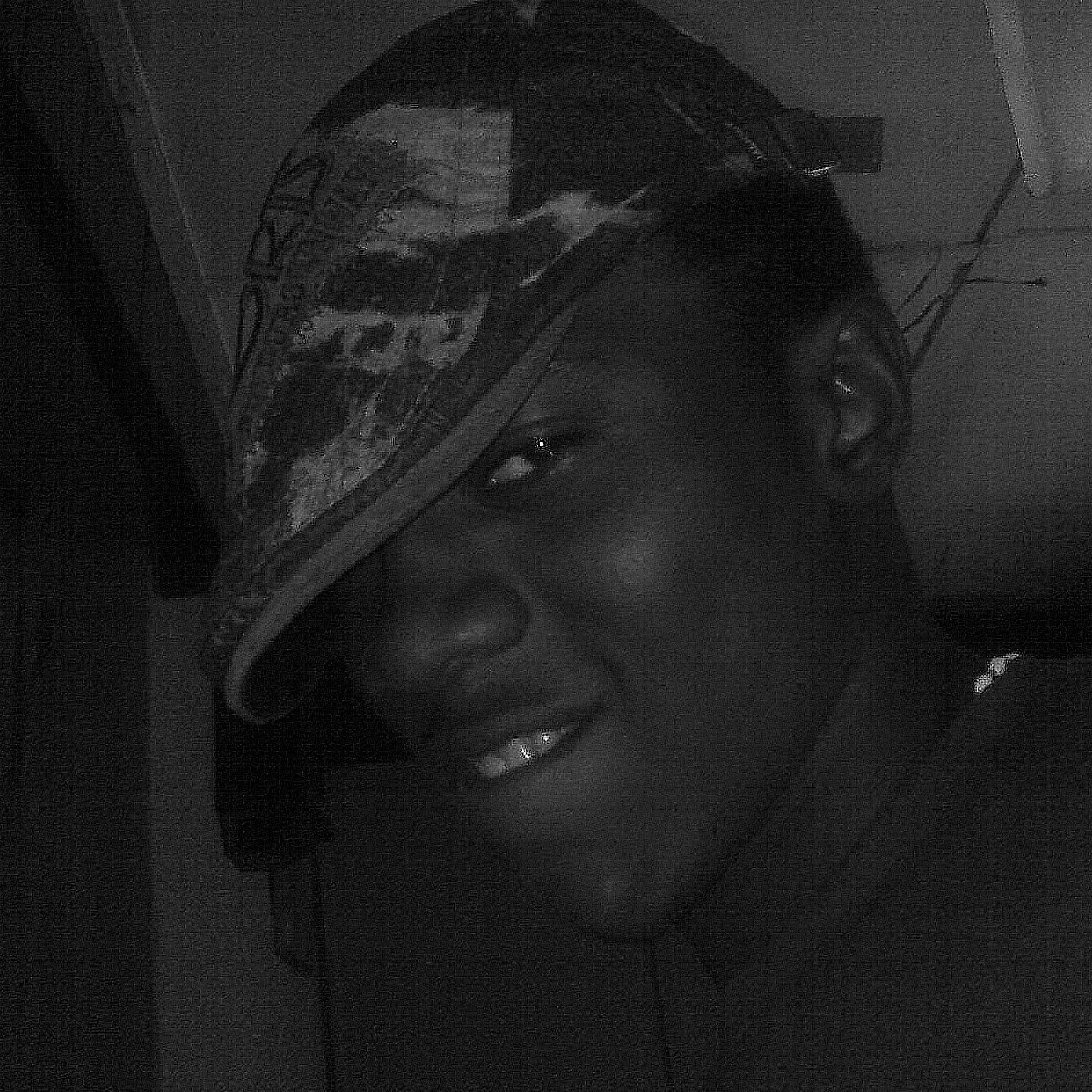