Lady Gaga in Mexico City yesterday where she went to promote her new album. She really does know how to get attention. Stefani Joanne Angelina Germanotta (born March 28, 1986), better known by her stage name Lady Gaga, is an American pop singer-songwriter. After performing in the rock music scene of New York City's Lower East Side in 2003 and later enrolling at New York University's Tisch School of the Arts, she soon signed with Streamline Records, an imprint of Interscope Records. During her early time at Interscope, she worked as a songwriter for fellow label artists and captured the attention of rapper Akon, who recognized her vocal abilities, and signed her to his own label, Kon Live Distribution.Gaga came to prominence following the release of her debut studio album The Fame (2008), which was a commercial success and achieved international popularity with the singles "Just Dance" and "Poker Face". The album reached number one on the record charts of six countries, accomplished positions within the top-ten worldwide, and topped the Billboard Dance/Electronic Albums chart while simultaneously peaking at number two on the Billboard 200 chart in the United States. Achieving similar worldwide success, The Fame Monster (2009), its follow-up, produced a further two global chart-topping singles "Bad Romance" and "Telephone" and allowed her to embark on a second global headlining concert tour, The Monster Ball Tour, just months after having finished her first, The Fame Ball Tour. Her second studio album, Born This Way, is scheduled for release on May 23, 2011[3] after the arrival of its eponymous lead single "Born This Way", which achieved the number-one spot in countries worldwide and was the fastest-selling single in iTunes history, selling one million copies in five days.[4]Inspired by glam rock artists like David Bowie, Elton John and Queen, as well as pop singers such as Madonna, Michael Jackson, and Amy Winehouse,[5] Gaga is well-recognized for her outré sense of style in fashion, in performance and in her music videos. Her contributions to the music industry have garnered her numerous achievements including five Grammy Awards, among twelve nominations; two Guinness World Records;[6] and the estimated sale of fifteen million albums and fifty-one million singles worldwide.[7][8] Billboard named her both the Artist of the Year in 2010[9] and the top selling artist of 2010;[10] ranking her as the 73rd Artist of the 2000s decade.[11] Gaga has been included in Time magazine's annual Time 100 list of the most influential people in the world as well as Forbes' list of the 100 Most Powerful and Influential celebrities in the world.[12][13] Forbes also placed her at number seven on their annual list of the World's 100 Most Powerful Women.[14]

Nigerias Denrele an up and coming Boy Gaga ? 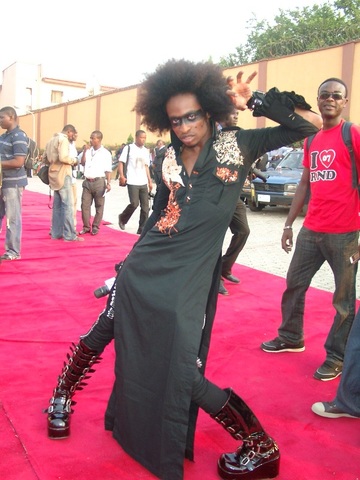 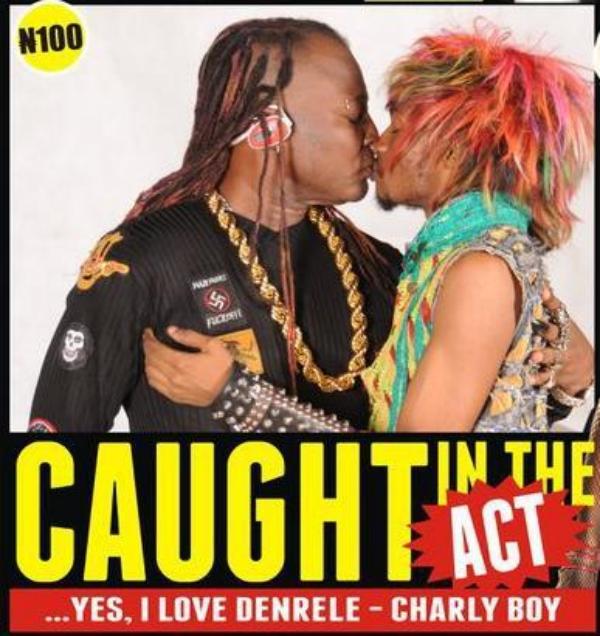 Comment by Moses K Tawose on May 9, 2011 at 8:19am
The child that is accursed would comment that the mouth of an elder stink and there and then it begin a spiral downward. Others who did it in the past history are there for all to see. May God forgive her because she knows not what she was doing In Jesus Name(Amen).