Robber Held after asking victim out on a date ! 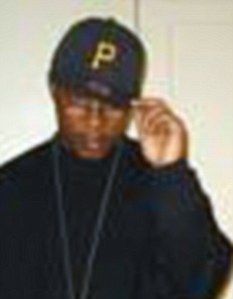 A suspected robber has been arrested after he returned to his victim's home to ask her out on a date.
Stephfon Bennett, 20, was one of three men who robbed a couple at gunpoint in Columbus, Ohio.
Daniel Martinez Batista and Diana Martinez were held up outside their apartment block on Saturday night, according to police.
The three robbers fled when a neighbour threatened them. Batista's wallet was stolen, and Martinez's handbag was taken.
Less than two hours after the incident, Bennett returned to the property and asked the woman out.
Columbus police Sergeant Sean Laird said: ‘We are not exactly sure what he was thinking at the time.
‘She recognised him right away when he returned and was able to have her cousin call 911.’
Bennett was arrested in front of the house and now faces aggravated robbery charges.
He is being held in the Franklin County jail on $100,000 bail.
The other two men suspected of breaking into the house remain at large.

Comment by nnaji chibueze eze on September 11, 2009 at 11:23am
Interesting!This is original "MUMU" robber.