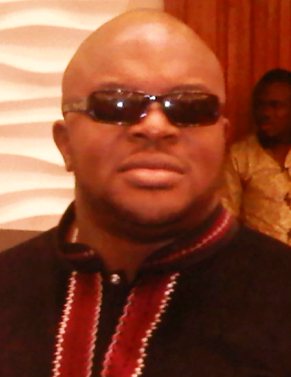 The splinter crew is led by singer Tope Makoko.
Before he led the pull out of Shuga Band, Makoko was tagged ‘the right hand man’ of his former employer and leader of Shuga Band Akinloye Tofowomo.
Surface investigation conducted  attribute the setting up of Top Band by Makoko and other ex Shuga band members to ‘the need to do their own thing’
Other factors that resulted in this decision are yet to be unearthed.
Before he joined and left Shuga Band to float Top Band, Makoko is said to have had a long time stint with highly respected one man band- Segun Bucknor.
Those close to the new group tagged the members as ‘the nucleus of Shuga Band’s operation’
Further findings however revealed that Shuga Band leader appeared unfazed by this development.
He is said to be carrying on with his engagements like never before.According to a source ‘ Shuga Band is already an established group with it traditional clientele. And more so Makoko and the said crew were not really full time members of Shuga Band but contract staffers!’