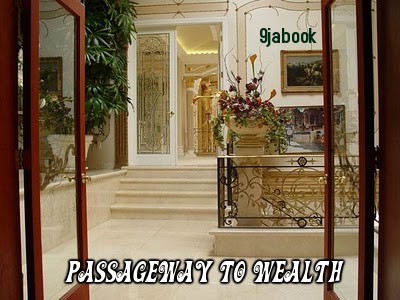 COULD THIS BE IBBs HOUSE ?

He ruled Nigeria for 8 years (85-93) People have all sorts of things to say about him...I don't know why, but I sorta like this guy... i mean the man has taste see what he did for himself his late wife and their chilren ! See house ! Or did not have the foresight to build a house like this for them ?

Here's what the home of Nigeria's former head of state might look like and Maybe the Next President come 2011 insha allah naija will give it to him as our final parting gift.

Photos:All Photos are those of a master dribblers abode .The palace pictures were readapted/recreated fromThe album of an Estate Agent of known African Dictators ! 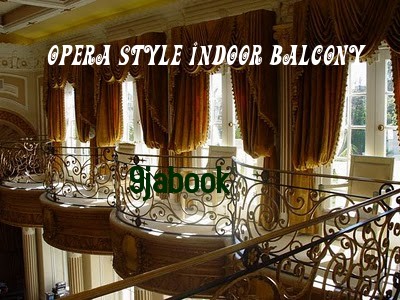 The IBB mystique was shattered sometime in 2006. Before then, I was one of those Nigerians who thought he was a genius. I have never had any personal interaction with him, but those who have had regaled me with stories of his intelligence. Their narration bordered on apotheosis of the man called Ibrahim Babangida. It seemed he had a charmed life of sorts and was endowed with enough craftiness to manipulate himself out of any situation. I have a feeling that if he had retired quietly to his Villa in Minna, sipping cognac, reading newspapers and never making any comment, I would have forever believed that he was the Maradona who could dribble anybody and anything to score his own goals.
My delusion ended successfully when he attempted to run for presidency. That was when I knew that he was not as smart as I (and I dare say millions of other Nigerians) had believed.
Why on earth would IBB think he should make it back to Aso Rock? To use the time honored (even though worn) question: what on earth did he forget in Aso Rock that he is going back to pick up? 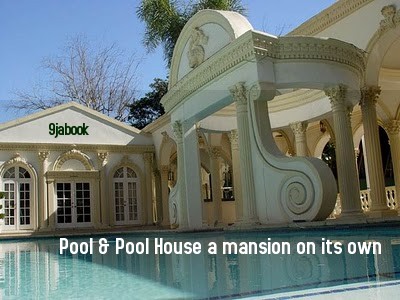 I will not catalogue his known sins here. He was once quoted to have said that Nigerians have a short memory and if it is true that he said so, then it is time he was told that Nigerians have not totally forgotten about the annulment of June 12, 1993 presidential election and the concatenation of events which it triggered.
His renewed declaration of interest in the highest office in the land questions his integrity. IBB annulled a free and fair election simply because he wanted to perpetuate himself in office. Then, 17 years after, he turns around to take advantage of 'democracy'? 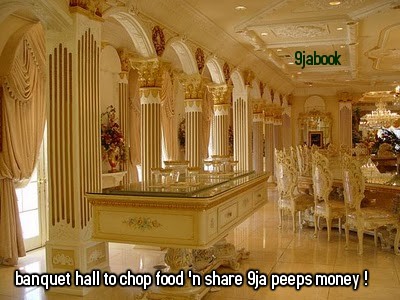 Fine; he gave a half hearted verbal apology for the June 12 annulment, but did he make any restitution for the lives and properties lost in the process?
Add to the fact that the man spent eight years in Aso Rock and had to 'step aside' only when the public outcry raged to the highest heavens, then we need not employ a soothsayer to tell us that allowing IBB near Aso Rock again won't be in the best interest of the nation.
How can we be sure that IBB will not spend another eight years in office and seek more terms to perpetuate himself in office like former President Olusegun Obasanjo almost did?
If he says his intention is to fill up the second term that should go to the North but which the incumbent President Umaru Yar'Adua may not be able to use due to his state of health, then he should give us another reason.
The greatest mistake will be to assume that 68-year old IBB has learnt to be left handed in his old age.
What on earth does he have to offer Nigerians that he cannot do from his enclave in Minna? He was quoted as saying on a TV interview that he wants to return to solve Nigeria's problems because he has been there before.
His 'being there before' cannot solve Nigeria's problems, sad to say. Obasanjo 'had been there before' as a military head of state and after eight years of civilian rule, he could still not solve the problem of power, let alone other major problems Nigeria is bedevilled with. General Buhari 'was there before' as a military head of state and when he was put in charge of Petroleum Trust Fund, did we witness any major revolution? So, why should we believe IBB? Since he retired to Minna, in what way has he contributed to national development?
What IBB should be doing now is answering questions on the various allegations against him. If Nigeria were not a tired country, a man like IBB would be answering questions before a commission set up to investigate his administration's role in bringing this country to its knees. He would probably be entering a guilt plea to save himself. He would not go about telling us he is a messiah who has returned to solve the problems he helped created in the first place.
If IBB is really interested in this country, he needs not go to the polls to prove it. He can set up a foundation and invest his enormous wealth (wasn't he once listed as the 76th richest man in the world?) on charity. That way, he would still have impacted positively on Nigerians without assaulting our collective sensibilities with his desire to rule us again. Let me state that I have nothing against his joining politics, though left to him and his supporters, this country would never have witnessed civil rule.
If he wants to be a 'moneybag' politician, he's rich enough to do so; but to jump on the presidency train is, frankly, a distraction that will cloud other viable candidates who may be interested in contesting.
For now, Nigeria can ill afford to be distracted in choosing her leaders. 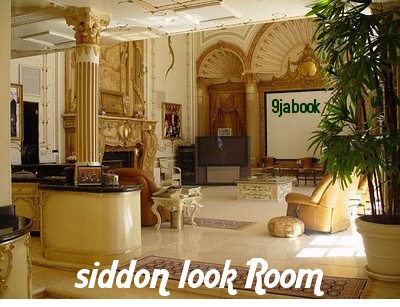 IS THIS THE HOME OF A MESSIAH ? 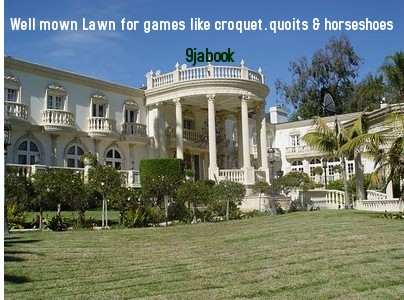 The US led Carson-Babangida meeting lasted for about two hours in IBB's Minna Hilltop residence. 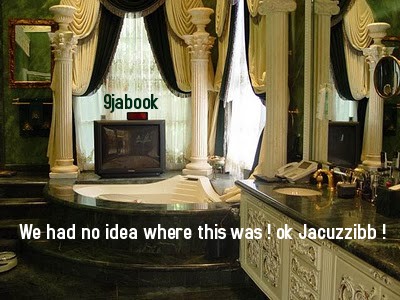 Comment by DANIEL EDOBOR on April 25, 2010 at 12:46pm
If this is truely his house then he has a good taste, howeva i think all we need to do is pray for GOD to help Nigeria distroy ALL the bad(past and present) leaders of this country if not "they" know how to do it and he wil come back,our would not count unless we change our electoral system and 90% of those working in INEC presently and of course you and i must change our mentality,so dat if we are given opportunity to serve we wont see it as our own time or opportunity to chop our share of the "supposed national cake". Have a great week ahead......

Comment by Mr. DXtraodinaire on April 20, 2010 at 2:26am
Nobody is voting IBB in We just want a piece of the action.....its our money anyway