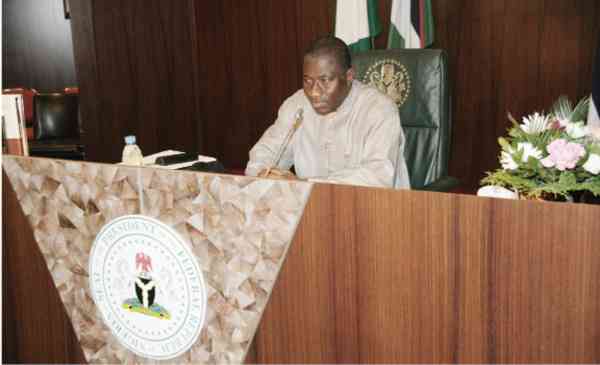 Comments: Bros GJ you for just step aside for am na !

In a letter dated August 17th, a copy of which was made available to State House Correspondents yesterday, Mr. Jonathan said: “As you celebrate this day with family, friends and numerous well wishers, it is my prayer that Almighty God continues to guide, guard and bless you with robust health and His abiding provision in many years ahead.”

The president remarked that Mr. Babangida had done so much to uplift this country and therefore deserves to be celebrated.

“I wish you a very happy sixty-nine birthday anniversary. Congratulations your Excellency and please accept the assurances of my highest consideration and esteem,” he wrote.

The President’s congratulatory message came on the heels of the presidential contest, for which Mr. Babangida has already declared his interest and which Mr. Jonathan is still to make a public declaration.

Only last week, Mr. Babangida responded to a comment by Mr. Jonathan saying that for claiming that he was serving out the joint ticket he had with late Umaru Musa Yar’Adua, the president was being intellectually dishonest. 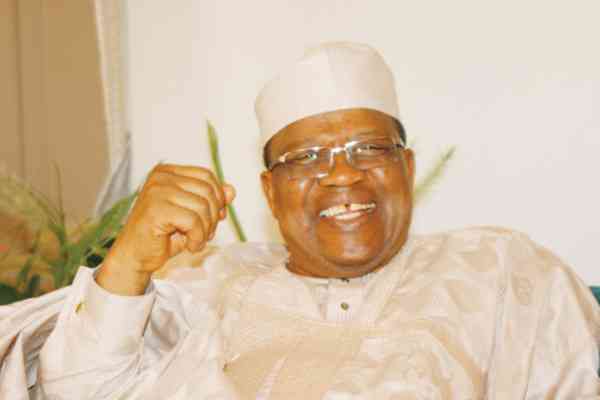 Comment by Ibrahim Omeiza on August 19, 2010 at 11:54am
Happy Birthday to the amiable General