A duet recorded in 2007 by Michael Jackson and rapper Akon has been released on his website - the first single from an album of new music from the King of Pop after his death last year, Sky News reports. 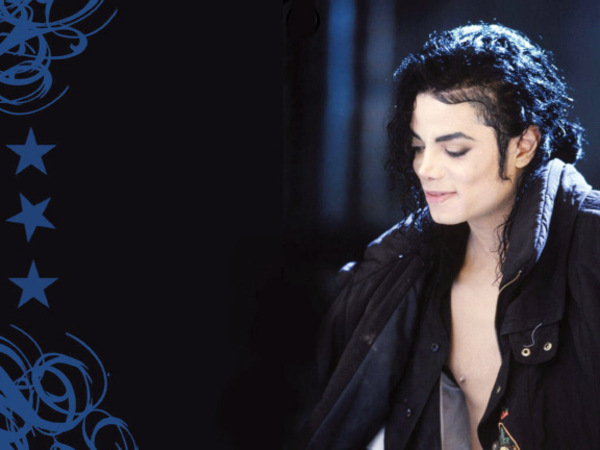 Legendary Pop Star Michael Jackson
Hold My Hand was first recorded in 2007 and was leaked in an unfinished state on the internet in 2008.
Jackson's Sony/Epic record label said Akon recently completed production on the track.
It has been released globally as the first official single from the album, Michael, which goes on sale on December 14.
Sony and the executors of Jackson's estate said they had a hand-written note from the Thriller singer, indicating his desire that Hold My Hand be the first single on his next project.
"The world was not ready to hear Hold My Hand when it leaked a couple years ago. We were devastated about it,' said Akon, who was known to be working with Jackson before his sudden death in June 2009 at the age of 50.
"But its time has definitely come. Now in its final state, it has become an incredible, beautiful, anthemic song. I'm so proud to have had the chance to work with Michael, one of my all time idols," the music producer said in a statement.
Sony also released details of all the tracks on Michael - the first album of new material from the singer since Invincible in 2001.
Two of the tracks feature rapper 50 Cent and rocker Lenny Kravitz. Sony said the songs are the work of "an esteemed group of producers along with Michael Jackson."
"While primarily focused on songs that Michael worked on recently, there are also earlier compelling tracks," said Sony...
The release of Hold My Hand for digital sale follows the streaming on the web last week of another new track Breaking News from the upcoming album, which met with initial scepticism.
Some music critics, along with a few of Jackson's family members, have said they do not believe the vocals on Breaking News really belong to the entertainer.
And Jackson's estranged father Joe has said his perfectionist son would not have wanted his unfinished material released.
But last week Sony insisted it had conducted extensive research and is confident the vocals are Jackson's own.
Michael has the backing of Jackson's official estate and is the latest commercial venture to capitalise on the singer's renewed popularity in death.
A Cirque du Soleil show, dance videogame and a DVD set of all his pop music videos are also on their way.

Comment by Ahenmokhai Sebastian Drew on November 19, 2010 at 3:27am
Miss You Michael

No Reports Of Deaths From Omicron Variant Yet, Says WHO